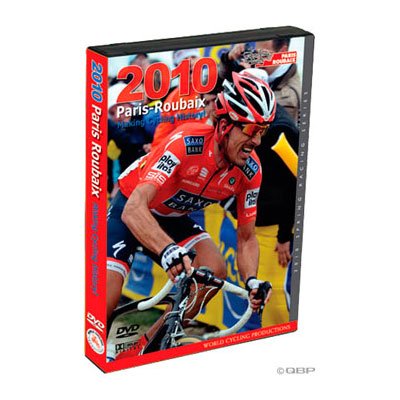 Fabian Cancellera, fresh off his win 7 days earlier at the Tour of Flanders timed his win with Swiss precision as he again dropped Boonen and a host of other greats to win Roubaix with authority. Seeming in top condition and form and brimming with confidence, Cancellera cruised on the cobbles to his second Paris-Roubaix victory in what is beginning to look like a history-making season for the talented Swiss Champion. Cancellaras victory makes him only the 10th rider in history to win the Flanders-Roubaix double Cycling has a long, long history. To be number ten, and the way I won it, I am really proud, he exclaimed, flushed with pride over his second win in one weeks time. Boonen, a three-time Paris-Roubaix winner, was on auto-pilot at the back of the peloton when Cancellera made his decisive move. If Cancellara attacks and I cant follow him, thats fair enough. But Im really angry with the way the other guys rode, said Boonen. Cancellaras dominant performance left many of them, including Flecha, resigning themselves to a race for second
Tweet