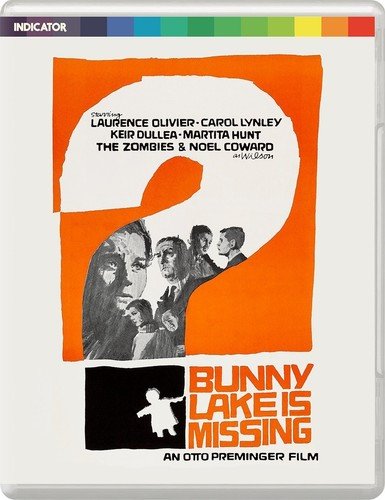 Limited edition Import Blu-ray/Region Free pressing. Includes many bonus features. Darkly poetic and reflective, Otto Preminger's psychological thriller centres on an American woman living in London (Carol Lynley) who believes her four-year-old daughter has been kidnapped. The police (headed by a splendid Laurence Olivier) can't do much to help because, try as she might, Lynley can't prove to them that she ever had a daughter at all
Polish Release, cover may contain Polish text/markings. The disk DOES NOT have English audio and subtitles.
Tweet