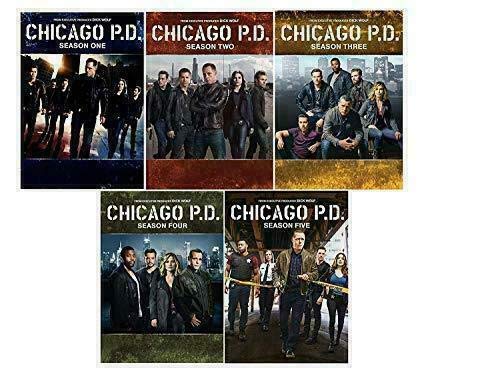 From Primetime Emmy Award-winning executive producer Dick Wolf (Law & Order) and the team behind Chicago Fire comes Chicago P.D., a riveting police drama about the men and women of the Chicago Police Department's District 21 who put it all on the line to serve and protect their community. At the helm of the Intelligence Unit is Sergeant Hank Voight (Jason Beghe), a man not against crossing legal and ethical lines to ensure the safety and security of the city he loves. Filled with hard-hitting drama and heart-pounding action, watch every episode of the thrilling first five seasons back-to-back and uninterrupted of Chicago P.D.
Tweet