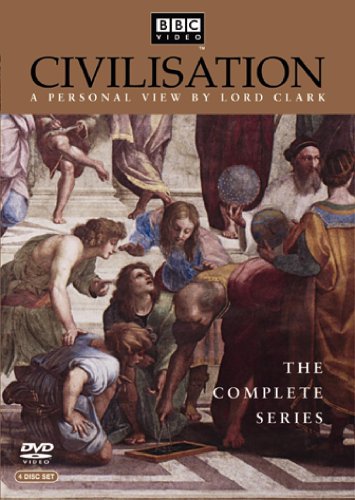 The eminent art historian Sir Kenneth Clark was commissioned to write and present an epic examination of Western European culture, defining what he considered to be the crucial phases of its development. Civilisation: A Personal View by Lord Clark would be more than two years in the making, with filming in over 100 locations across 13 countries. The lavish series was hailed as a masterpiece when it was first transmitted in 1969.
Tweet