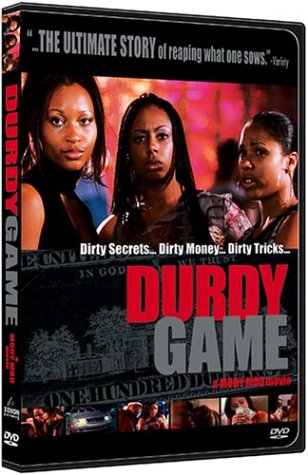 Meeka has given up on romance after playing "the other woman" too many times. Her friend, Sha, insists that men are only good for one thing - money - and she's out to get all she can. She joins a gang that targets wealthy black men, offering herself as bait. When Sha shows off her first "commission," Meeka wants in. Sha also helps her married friend CoaCoa get a man on the side, but he's got a hidden agenda that goes way beyond casual sex. Together, they weave a web of deceit that will ultimately ruin one of their lives. Three women bent on payback get a hard lesson in street karma in this story of sex, lies and murder.
Tweet