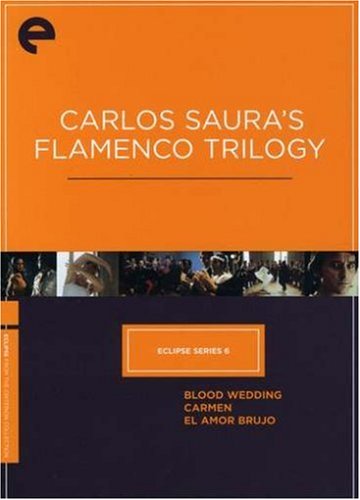 One of Spanish cinema’s great auteurs, Carlos Saura brought international audiences closer to the art of his country’s dance than any other filmmaker, before or since. In his Flamenco Trilogy—Blood Wedding, Carmen, and El amor brujo—Saura merged his passion for music with his ongoing exploration of Spanish national identity. All starring and choreographed by legendary dancer Antonio Gades, the films feature thrilling physicality and electrifying cinematography and editing—colorful paeans to bodies in motion as well as to the cinema that so eloquently, and artfully, captured them.
Tweet