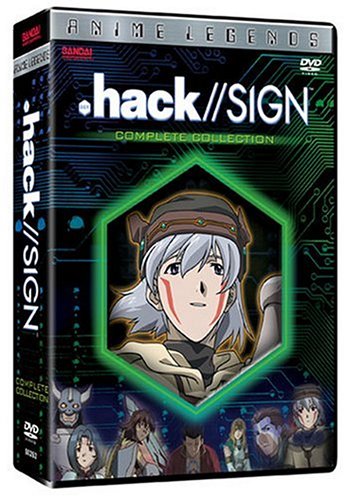 Login to the most successful online game in history. "The World" is being played by millions of people around the world, making it the most popular game ever. Players can go online and trade items, form parties, and go on quests. But none of that concerns Tsukasa. Trapped within "The World", a virtual prisoner - His journey from the digital world to the real world has just begun. From Bee Train! Studios. Series direction by Koichi Mshimo. Concept and character designs by Yoshiyuki Sadamoto. Genre: Sci-fi/Drama
Tweet