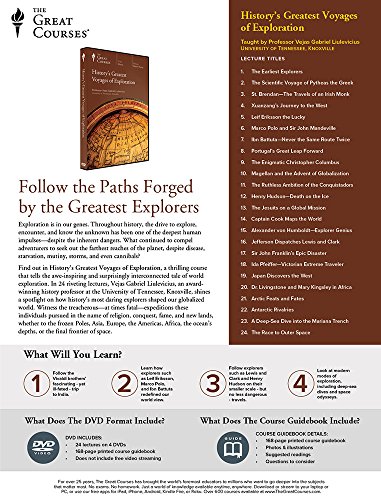 Mutiny. Disease. Starvation. Cannibals. From the ancient wayfarers to modern astronauts, world explorers have blazed trails fraught with danger. Yet, as History's Greatest Voyages of Exploration vividly demonstrates, exploration continues to be one of humanity's deepest impulses. Across 24 lectures that unveil the process by which we came to know the far reaches of our planet, you'll witness the awe-inspiring and surprisingly interconnected tale of global exploration. An award-winning history professor from the University of Tennessee, Knoxville, revolutionizes how you view the world as he introduces you to some of the greatest and most influential explorers ever known-successful as well as unsuccessful, admirable as well as flawed. You'll be spellbound as you learn of the treacherous, at times fatal, expeditions into the unknown these adventurers embarked upon, whether to the frozen Poles, Asia, Europe, the Americas, Africa, the ocean's depths, or the final frontier of space. Through it all, you consider what drove these intrepid individuals, from proselytizing and pilgrimage to the lure of wealth, conquest, fame, and new lands, as evidenced by the Vikings' arrival in North America; Marco Polo's journey along the Silk Road to China; Christopher Columbus' "Enterprise of the Indies"; the conquistadors' ravages in Latin America; and the tiny kingdom of Portugal's triumphant circumnavigation of Africa to seize control of trade in the Indian Ocean. In every lesson, you'll follow these fascinating figures - including several remarkable women - as they venture into uncharted territory and put themselves, and often their crews, in dire peril. With Professor Liulevicius' uniquely global approach, you also get a meaningful portrait of the travels of non-Westerners, as well as the perspectives of discovered people. 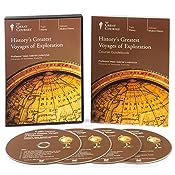 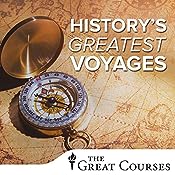