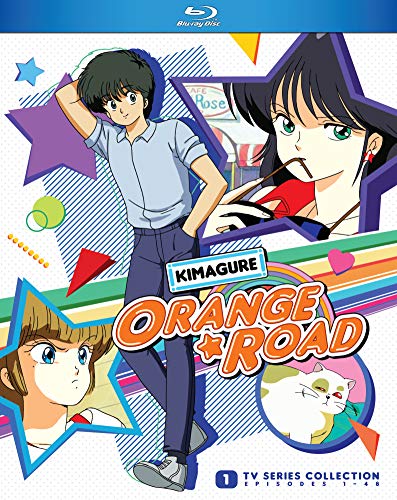 It can be hard moving to a new school, and fifteen-year-old Kyosuke has it harder than most. He’s fallen head over heels for his classmate Madoka, a girl who won’t even give him the time of day, and unintentionally ended up dating her best friend, Hikaru, instead. Worst of all, Kyosuke and his family have amazing supernatural powers, but he has to keep them hidden from the rest of the world! How is Kyosuke ever going to balance the affections (or lack thereof) of two girls, schoolwork, and his secret abilities all at the same time? Contains the complete TV Series, available in HD on Blu-ray for the first time anywhere in the world! Japanese with English subtitles.
Tweet