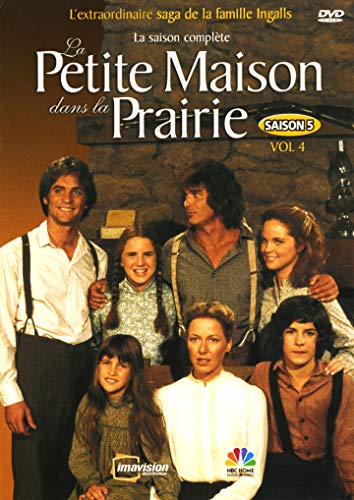 "Little House on the Prairie: The Complete Television Series" contains all nine seasons of the beloved series along with three "Little House on the Prairie" television movies and three discs of special features. Special features provide over seven hours of content, including the "The Genius of Michael Landon," extensive interviews, commentaries and more. In September of 1974, "Little House on the Prairie" made its TV debut, and it has remained an all-time American family classic ever since. The show was a top-rated series throughout its nine seasons on-air and has continued to be an on-air staple ever since on cable and in syndication. Based on the best-selling books by Laura Ingalls Wilder, this series was nominated for 17 Emmy(r) Awards and 3 Golden Globes and has captured the hearts of viewers around the world.
Tweet