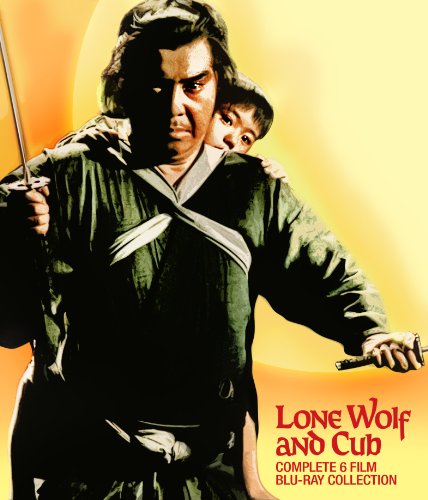 He is the most feared assassin in all of Japan, known only as the Lone Wolf. Pushing his young son along the back-roads of feudal Japan in a heavily armed baby-cart, he strikes fear into the black hearts of evil-doers everywhere -- as long as someone can come up with his fee. Nothing, not the legions of a mad shogun, hordes of Yagyu ninja, or even the undead, can stop him! Now for the first time, all six films in spectacular High Definition!
Tweet