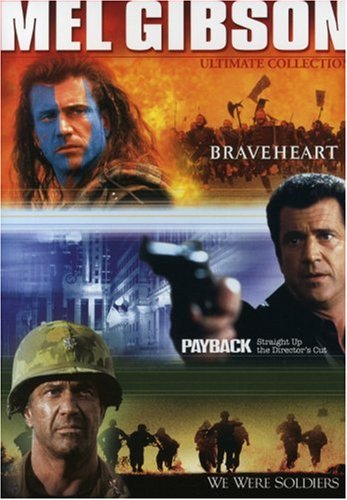 Payback - The Director's Cut
In Brian Helgeland's new director's cut of the film, Mel Gibson portrays Porter, a career criminal bent on revenge after his partners in a street heist pump metal into him and take off with his $70,000 cut. Bad move, thugs. Because if you plan to double-cross Porter, you'd better make sure he's dead. Porter resurfaces, wading into a lurid urban underworld of syndicate kingpins, cops on the take, sniveling informants and deadly gangs. Porter wants his money back. And the way he sets out to get is assures that, from beginning to heart pounding end, Payback pays off big.
Tweet