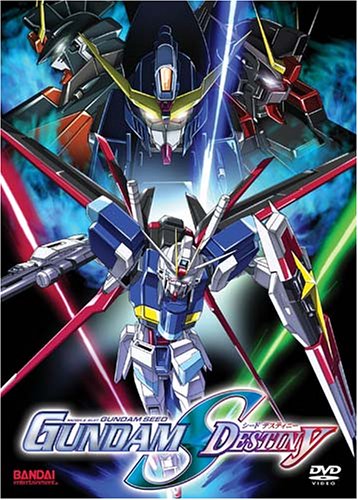 With both PLANT and Earth Forces entering a state of uneasy truce, the world has once again found itself at peace. Yet for some, the war has never ended. Shin Asuka, a coordinator who has lost his entire family during the Battle of Orb, now fights with ZAFT in their newest prototype: the Impulse Gundam. When one of these machines is stolen by Federation forces, the world once again spirals toward chaos. Sequel to the blockbuster hit Gundam Seed. Special Edition includes Limited Edition Collector Artbox and Original CD Soundtrack. Genre: Action/Sci-Fi/Mecha.
Tweet