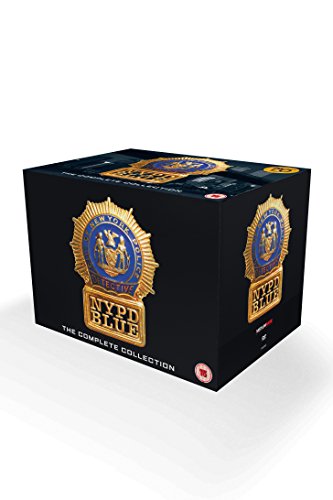 One television show defined the police series genre in the Nineties: NYPD Blue, which first aired on September 21, 1993, and ran until March 2005. Most television that is two decades old looks rather worn but NYPD Blue was such a strong programme that it has stood the test of time. It ran for 12 seasons, and all are now available on DVD in one 70 disc complete collection.