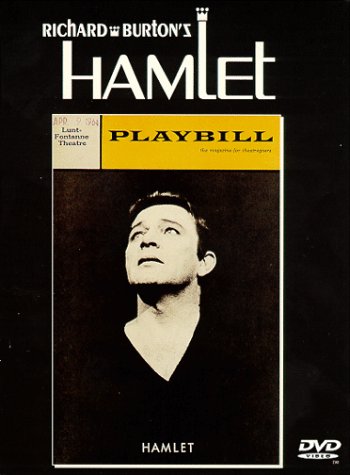 Richard Burton stars and Sir John Gielgud directs William Shakespeare's play of the Danish Prince. This is a "Hamlet" acted in rehearsal clothes, stripped of all extraneous trappings, so the beauty of the language and imagery could shine through. Filmed during an actual Broadway performance, to be shown in movie theaters for two days only, the prints were contractually ordered destroyed, but Burton sent one to the British Film Institute, and kept one print at home, located by his widow Sally in 1988; here then is the complete Burton "Hamlet" in all its vocal power and glory.
Hamlet (Richard Burton)
Tweet