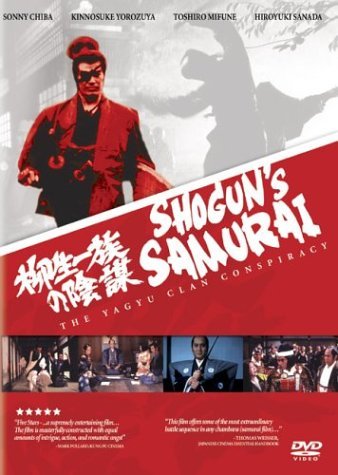 This legendary samurai epic stars Sonny Chiba as one of the two sons of the recently deceased instructor of the Shogun. After the death of their father, the two men lock horns in a struggle for the position of power and respect. This film was the prequel to a popular Japanese television series, which features some of the most dramatic samurai action scenes ever lensed. Toshiro Mifune is also included in a cast full of Japanese screen legends.
Tweet