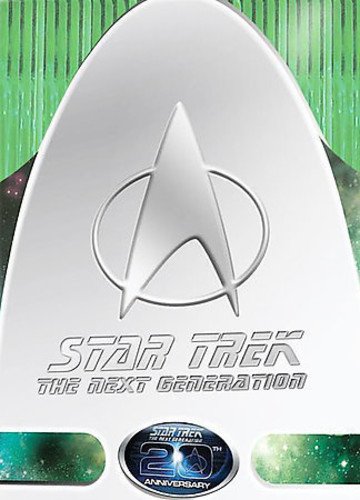 Finally, the complete, epic sci-fi television series, Star Trek: The Next Generation is available in a complete series set for the first time ever. Celebrate the 20th Anniversary of the landmark series and own all 176 classic episodes in one definitive collector’s boxed set, featuring all-new special features. This is the definitive release that fans have been waiting for!
Star Trek-20th anniversary
Star Trek-20th anniversary
Star Trek Dvd
Tweet