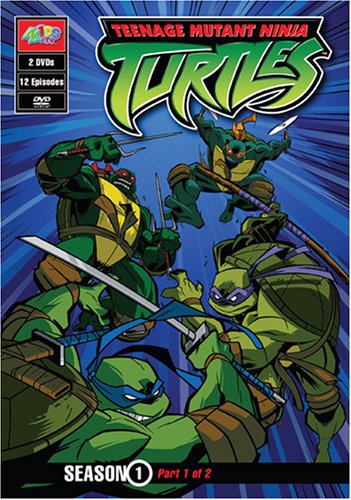 In 2003, 4Kids and Mirage Studios joined forces to bring those heroes on the half-shell back to TV...but this time, they mean business.

Watch as the Turtles evolve from four talented but inexperienced martial arts "brawlers" into a well-honed fighting unit taught by their sensei Master Splinter. Join them as they take on they take on their arch nemesis, the Shredder. Be there as each saga unfolds and our heroes learn that teamwork is one of their most powerful assets.