The Adventures of the Black Stallion: The Ultimate Collection 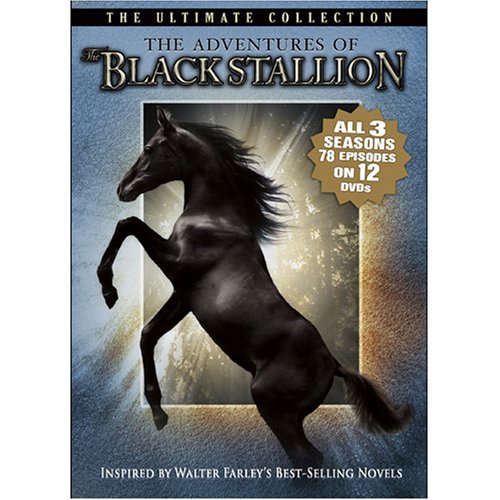 After being shipwrecked on a remote desert island, young Alec Ramsay (Richard Ian Cox, RV) and a wild Arabian stallion, the "Black," form an unbreakable bond. No one else can ride the stallion but Alec; and though the Black's spirit is untamed, his speed is unmatched...and he is quickly becoming the fastest racehorse in the world. Experience all of the adventure that Alec and the Black share--both on and off the track--in this exclusive collector's edition of the spirited adventure series inspired by Walter Farley's best-selling novels. Also starring Mickey Rooney as Henry Dailey.
Tweet