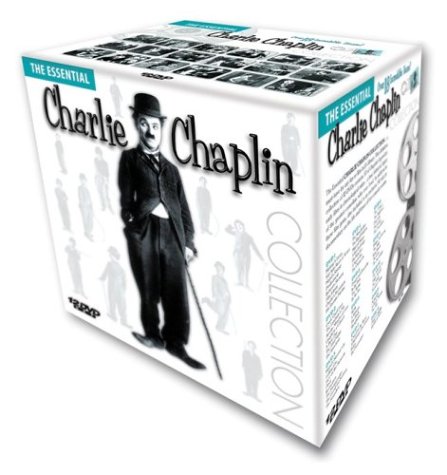 A must-have for any fan or film buff’s library. This definitive collection of 12-DVDs contains 57 of Chaplin’s legendary early films in chronological order…a true historical legacy of the greatest comedian who ever lived. In addition to these film gems, also included is an exclusive 90 minute documentary on the life and times of this comedic master.