The Future Is Wild 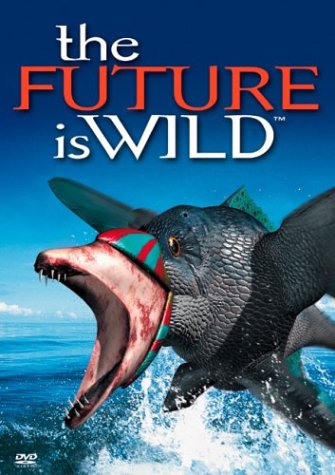 Imagine a world far, far into the future. A world very different than our own where people have been wiped out by massive climatic and geological changes, nearly destroying the Earth. What would the world be like, and what kinds of creatures could survive? An international team of eminent scientists was formed to predict the future and its new life forms in five million, 100 million and 200 million years. The scientists predicted that the Earth would go through several phases, including Ice World after five million years, Hothouse World at 100 million years and New World at 200 million years. To portray the scenery as accurately as possible, a camera crew traveled to remote locations around the world. State-of-the-art animation helped bring to life such freakish beings as Flishes combining the characteristics of birds and fish, the giant slimemold known as the Slithersucker, the Toraton tortoise bigger than any dinosaur, tree-dwelling squids called Squibbons, the spewing Spitfire Bird and many more!
Tweet