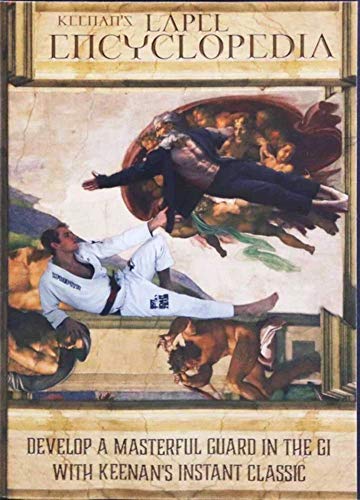 
If you've ever wanted an effective GI guard system that is a nightmare for your opponents to pass... You're in luck. For the first time, Keenan gives away everything you need to know to master his 5 lapel guards.

The infamous worm guard made a debut in 2013 when Keenan started competing at black belt. For a few years previous to that the development began, but he held back to make a bigger impact when it mattered most.

In 2015 the 1st Worm Guard DVD was released and became a hit. That was the first time you could learn more than 2 hours of worm guard related techniques.

Now, in 2019 it is time for something colossal. 9 chapters containing roughly 7 hours of everything that makes the lapel guard system work for Keenan. Now anyone can learn all the details from setting up the first grips to getting the sweep or submission.

The Massive Benefits Of The Lapel Encyclopedia:

Even if you weren't to get a single sweep after watching this, you WILL learn a lot about guard concepts in general, just from hearing Keenan explain his thought process. The thought process that made him a renowned inventor in the jiu-jitsu circles and a fierce competitor. You will also hit a bunch of sweeps, guaranteed. Become one of the first 500 owners of a DVD unlike any other! Get your copy today. 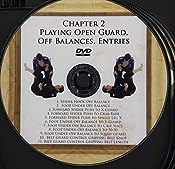 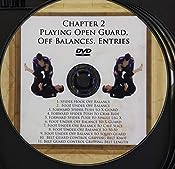