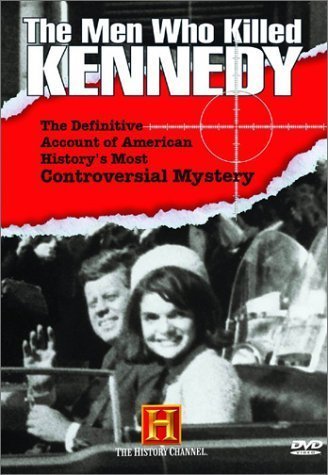 An extraordinary, kaleidoscopic expos of one of the greatest cover-ups in modern history. , DVD Features: Kennedy Timeline; Scene Selection; Interactive Menus. , Includes the original five-part series and a bonus program filmed in 1995. A medical technician who was at the autopsy states categorically that the body he saw was not the one shown in the official photographs. The mortician who bu
Tweet