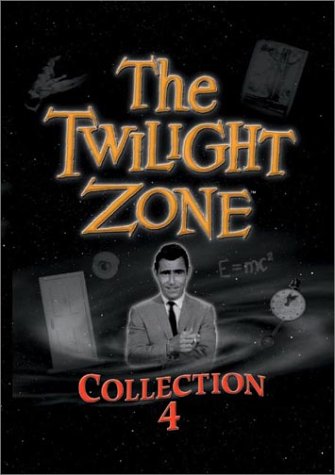 Between night and day, reality and fantasy, truth and fiction there exists an unnerving realm called the Twilight Zone. Writer/producer Rod Serling created this supernatural space, its disconcerting population, and uncanny occurrences. The result was one of the most successful and original series of all time, an anthology of creepy yet oddly credible tales convincingly acted and brilliantly directed. A season's worth of superb drama from the Zone. 28 episodes; about 15 hours on 9 DVDs. Web Extra: The network originally hoped to have Orson Welles as the narrator/host of the Twilight Zone, but Rod Serling (the writer of the series) turned out to be a perfect fit with his unnerving, removed narrative delivery. The series won him Emmy nominations for Outstanding Writing Achievement in Drama for 3 consecutive years (1960-1962), two of which he won (’60 and ’61).
Tweet