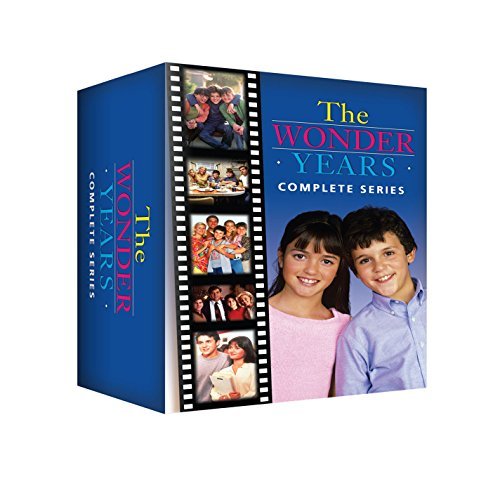 THE COMPLETE SERIES BOX SET OF THE WONDER YEARS!

For six seasons, THE WONDER YEARS captured the angst of growing up in suburban middle-class America in the late ’60s, as seen through the life and times of Kevin Arnold (Fred Savage). From his first kiss with Winnie Cooper (Danica McKellar) to his friendship with Paul Pfeiffer (Josh Saviano) and the ups and downs of the Arnold family, fans shared in laughter, love, and loss, but above all, wonder. Each episode of this award-winning show weaves cultural events and music into the storylines. Through it all, Kevin gets by with a little help from his friends Winnie and Paul.