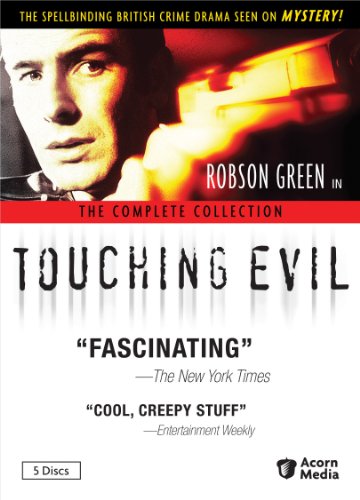 Detective Inspector Dave Creegan (Robson Green, Wire in the Blood, Reckless) is new to the Organized and Serial Crime unit, but he’s no stranger to violence. After a gunshot wound to the head, Creegan recovers to find his personal life in shambles--and realizes his own unique ability to connect with the criminal mind.

He joins an elite team of detectives that takes on the most dangerous evildoers in Britain, from sadists and serial killers to psychopaths and pedophiles. Creegan’s new colleagues, DI Susan Taylor (Nicola Walker, MI-5) and DC Mark Rivers (Shaun Dingwall, Above Suspicion), are wary of his methods. While the OSC uses advanced police techniques, Creegan prefers to rely on his instincts. But they soon learn to respect him for his results, even though he rarely plays by the rules.