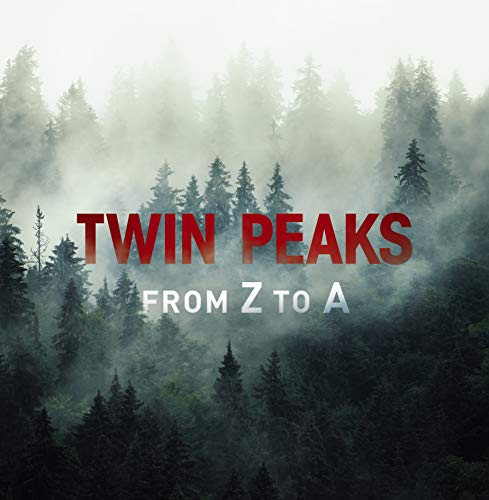 Diane....Never seen so many trees in my life -- Special Agent Dale Cooper 7:30 A.M., February 24th. There's no shortage of magnificent Douglas Fir trees in Twin Peaks, but this collector's box set is limited to only 25,000 copies worldwide. Immerse yourself in the entire universe of Twin Peaks with: Seasons 1 and 2 of The Original Series, A Limited Event Series, Fire Walk with Me and its deleted scenes: The Missing Pieces. 4K Ultra Hi-Def versions of the Original Series Pilot and Part 8 of A Limited Event Series Behind The Curtain: behind the scenes/making of footage for all 18 parts of the Limited Event Series A Brand New Interview with Kyle MacLachlan and Sheryl Lee On The Couch with Harry and Kimmy featurette Full-length, unedited versions of a number of the musical performances at The Roadhouse Bar from A Limited Event Series Exclusive die-cut, acrylic figure of Laura Palmer kissing Agent Cooper The Red Room Gallery: a curated set of 5 x 5 printed cards depicting memorable moments in The Red Room An individually numbered collectible certificate A slew of previously released special features 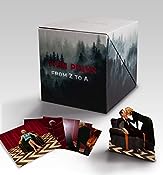